Note:
the GoPro camera and the battery are not including.
the TBS CROSSFIRE version is out of stock now, and it will be available again on July 10.

Based on the Beta95X whoop platform, we designed a BEC board for GoPro Hero, which can be used on the Beta95X for video shooting. The wheelbase is only 100mm and weighs about 86.4g without GoPro and battery. With 2.5″ 3-blades propellers, 1106 motors and 16A BLHeli_32 ESC, it could do all the acrobatic motions smoothly, like dive and power loop. We also provide the Beta85X for GoPro too. 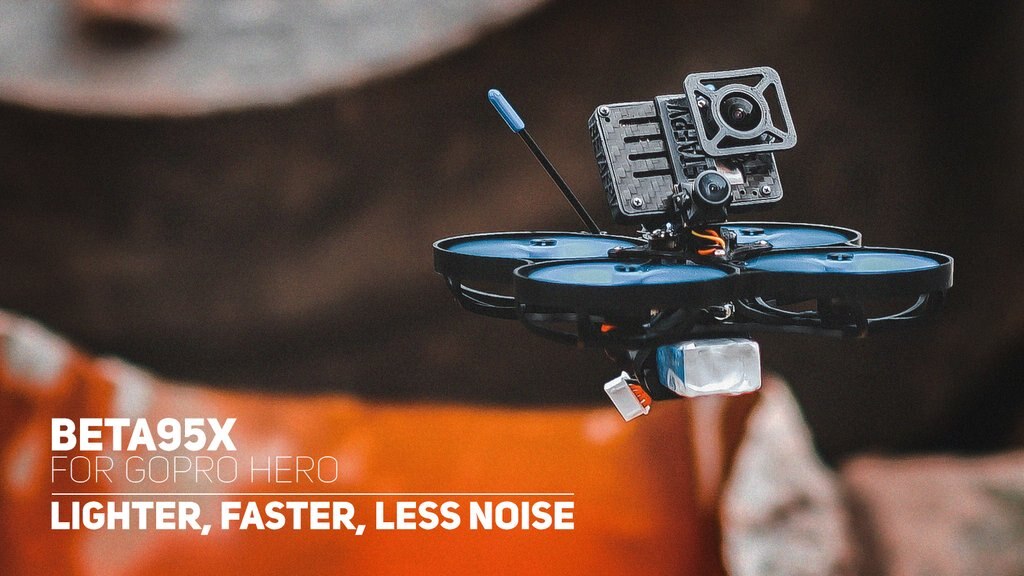 Bullet Point
This kit is the optimal choice for FPV filming, weighs about 85.2g without GoPro Hero and battery.
Install with customized EOS2 V2 camera and A01 VTX，you can enjoy the real-time FPV feds and low RF interference on the flight.
The pad is available for pilots to control the GoPro recording via the radio transmitter.
Built with the high-performance STM32F051K66 processor FC boards and tuned BETAFPVF405(BEFH), faster input signals with lower latency and higher update rates are reachable, give you much more power.
Equipped with an adjustable camera mount of 0-50° for FPV film shooting. This will be the best choice for building the smallest cinewhoop drone that can carry a naked GoPro6.

Based on the 95X Whoop platform, we design a BEC board for this FPV community which is for the naked GoPro. This whoop drone can carry on the GoPro lite camera and keep in 106g without battery. With a pluggable connector, make it easier to plug in and out. 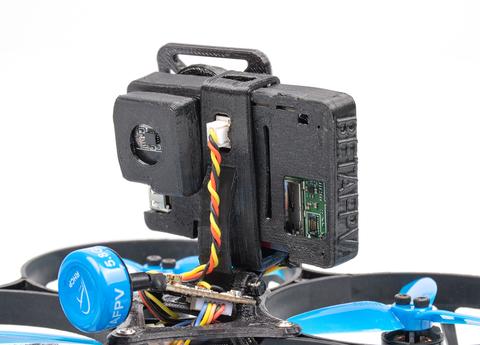 Meanwhile, we designed a camera holder for GoPro Lite camera, so you can install the GoPro Lite camera directly and it is also anti-shake. With the adjustable camera mount of 0-50°, it can be used for the different flying modes of insane flying or slowing flying.

The idea of GoPro Lite
Based on the discussion of the cinewhoop, we designed a BEC board and a fitting case for Naked GoPro Hero 6/7 to make it as a whole GoPro Lite camera. With a pluggable connector and a lightweight of 29g, easier to install on your cinewhoop for FPV filming.

So what is the special of the BEC board? It is integrated with the 5V@2A BEC, the stock GoPro buttons, LED and remote recording, solving the problem of the unstable power supply and redundant FPC connect way. The current BEC board fits for GoPro Hero 6 and Hero 7 Black. 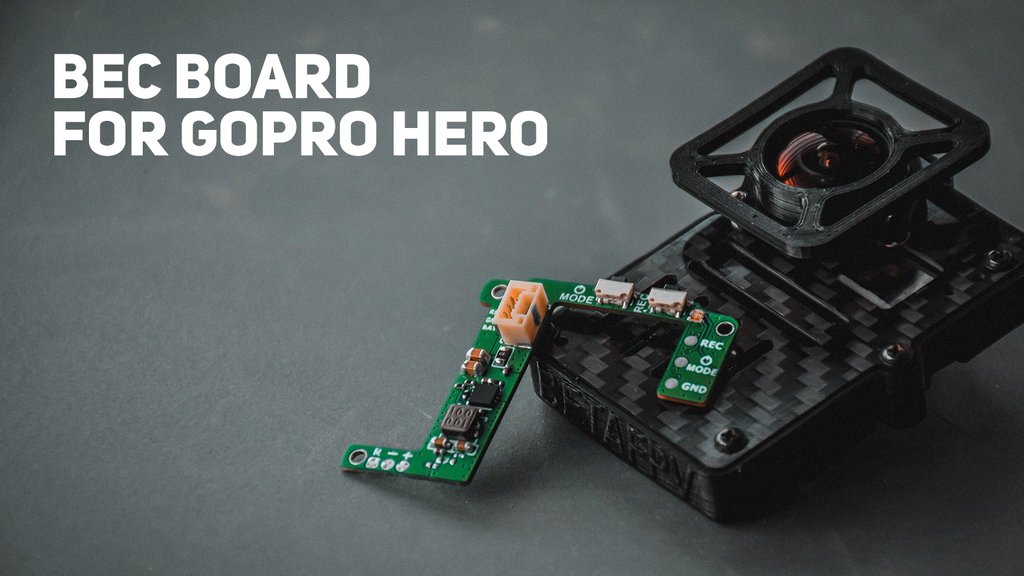 How to Setup Remote Record
The pilot could use the switch on the radio transmitter to start/stop record. Some more configuration needed.

For example, if you use F4 FC V2.0 in the drone, like the 95X whoop drone, the connection diagram is shown below. The yellow cable (FC B12 pin pad) is just for the remote record. 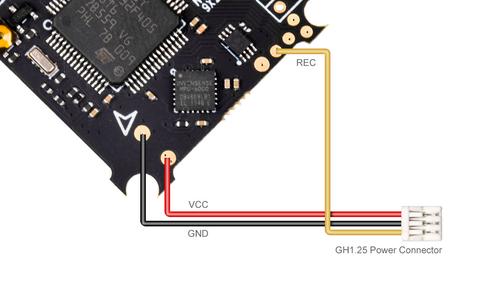 Third, check if the Pinio function works. Change the switch and make the cursor move from the orange zone to the white zone, and finally back to the orange zone. Now you could check the LED status to know if the record starts. Use the same process to stop recording.

If you use the 12A F4 AIO FC board, like the 85X whoop drone, you will use the LED_STRIP pin (aka A08 pin pad) for the Pinio function. 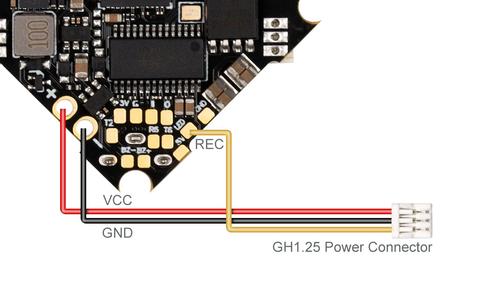 How to Disassemble GoPro Hero6 Black
Special thanks to JONAH BLAESER who provided the method of disassembling GoPro HERO6 Black. If you are interested, please check the link to know the specific steps to make your own naked GoPro.

Note: Do this at your own risk. You will lose your GoPro’s warranty and you may end up bricking the camera if something goes wrong. This guide is not authorized by GoPro and your camera is not guaranteed to work afterward. BETAFPV will not be held responsible for this action. 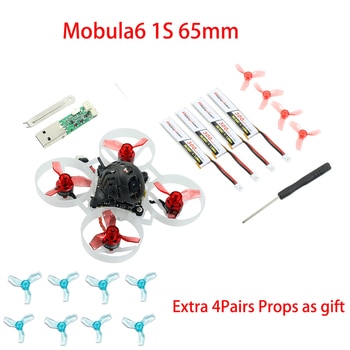 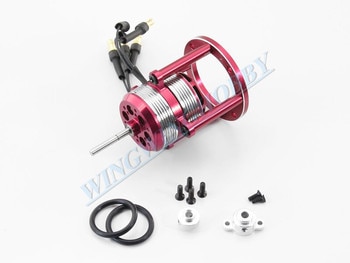 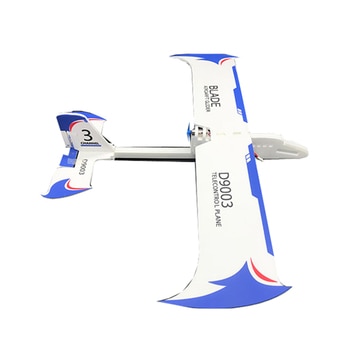